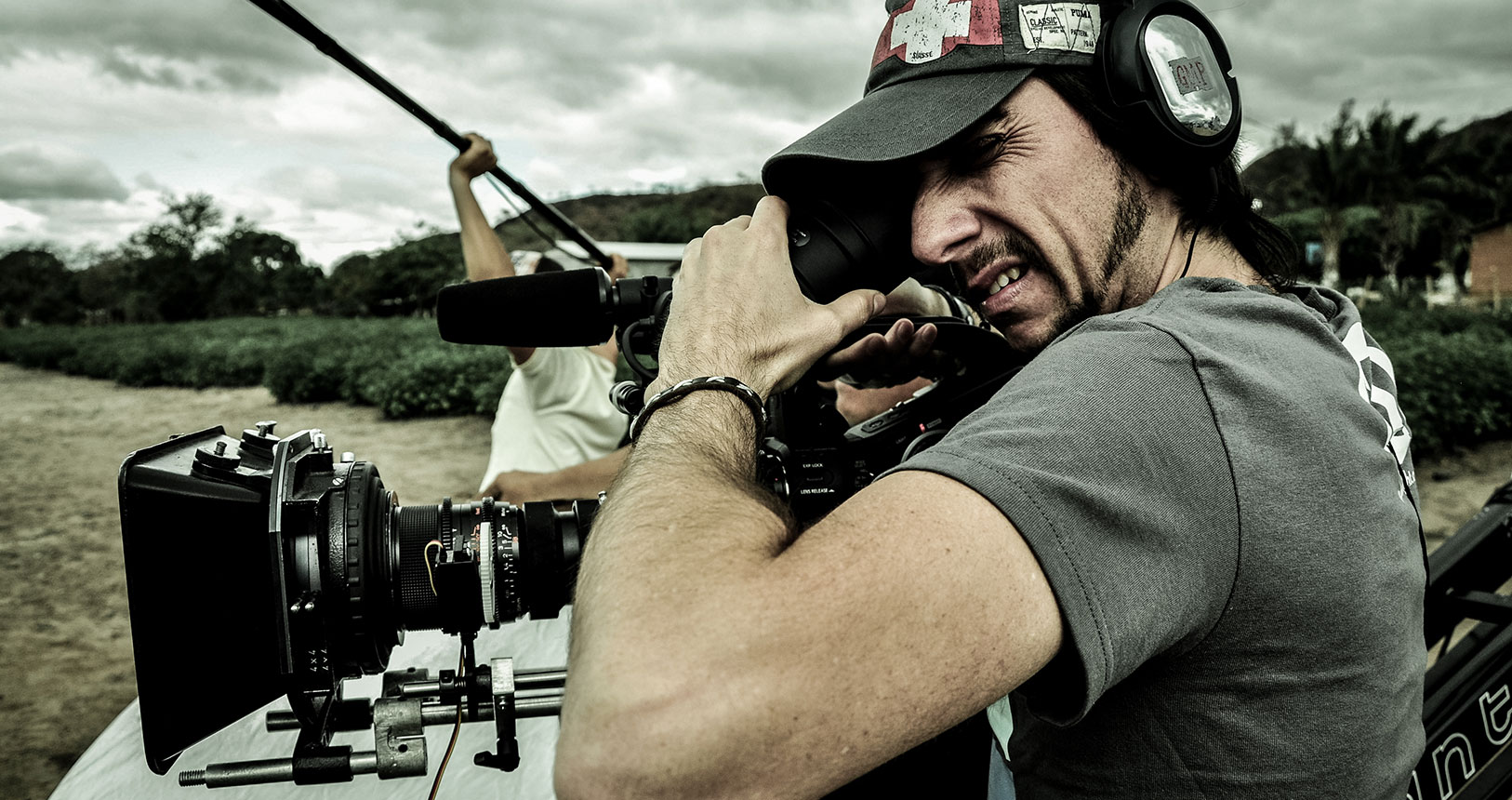 Alex Noppel was born in Mexico City in 1976, but spent his childhood in the city of San Cristobal de las Casas in Chiapas. In 1989 he stayed for one year in Germany, his father’s birthplace. He graduated in Communication Science at the UIA in 1999, finishing with a subsystem in cinematography. In 1999, he had his first experience directing a short film and in the same year he made his first documentary film, A.U.N.S.U.E.Ñ.O, which was chosen to participate in the All Voices Against Silence Festival. In 2000, he established his first independent production project, Produciendo bajo el árbol, where he begins his work as documentary film and video installation director. In 2001, he studied the Master’s Degree in Creative Documentary at the UAB in Barcelona; his final work was transmitted on Catalonian television; he also participated as instructor in a video project made by children in El Raval, an immigrant neighbourhood in Barcelona. On his return to Mexico in 2005, together with other associates, he founds Ozumedia, a collective in which he works as director, producing promotional campaigns, video documentaries and cinema and TV commercials. Also in 2005, he creates the concept Tina Perversa, which comprised a series of events focusing on art, music, and fashion. In 2008 he directs his first feature film Victorio.

In 2011 he attended the Second Bilbao Social Audiovisual Communications Congress, where he participated in a discussion panel about Film Production in Emerging and Impoverished Countries. He has been part of the judging panel that put together the official selection of foreign documentaries in the International Film Festival in Puebla (FICP 2011 and 2012). Besides films, music has been one of his main interests; he has been drummer in several bands and is currently working on the album of his latest indie rock project in Berlin.